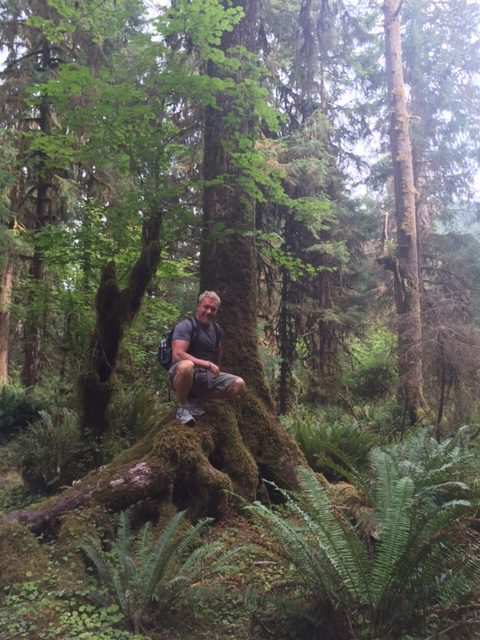 Russell Bruce is a lifelong entrepreneur whose work spans many industries. Starting his career in Melbourne Beach, a major hospitality hub, Russell managed and ran a large motel. After spending a couple of years in the hotel industry, he decided to make a big move across the country to Washington State. There he was able to exercise and expand his impressive project management and people skills and apply them to the landscaping world. After three years of pure landscape construction, he expanded the company’s offerings into designing high end residential and large commercial developments. After learning the ins and outs of the market, Russell started his own company, Exceptional Landscaping, Inc. As the owner of Exceptional Landscaping, a construction and landscaping company specializing in large scale projects, Russell continued to develop his business acumen. Combined with his strong work ethic, exceptional level of service, and long-term vision, Russell was able to sell his company after three years to a competitor for a significant earnings

After successfully selling his first company, Russell saw a profitable opportunity in the developing coffee market that was thriving in the Bremerton, Washington area. His vision was highly rewarded; thus building up the Heartland Coffee Company into a nine location coffee bistro chain. This tremendous success gave Russell the means and the desire to seek the next project to explore. He identified another trend, the craft beer industry. Along with a group of partners, they opened a sports bar and microbrew pub, a new concept restaurant and bar featuring live music. It was a huge success and he ultimately opened three locations.

Russell made his return to Florida in 2002 when he sold his share in Hubb’s Pub. He began to personally buy and sell real estate and develop residential properties. After three years of focusing on the Florida real estate market, he started Global Adversity LLC, a consulting firm that he developed focusing on the industries he was previously involved in. His company concentrated in buying and redesigning real estate properties.

There are few individuals that can market such a wide range of businesses profitably and effectively without deficiency. All in all, it is safe to conclude all industries Russell indulges himself in captivate and allure success! Take a page from Russell’s playbook and you too can concur the world one trade at a time.